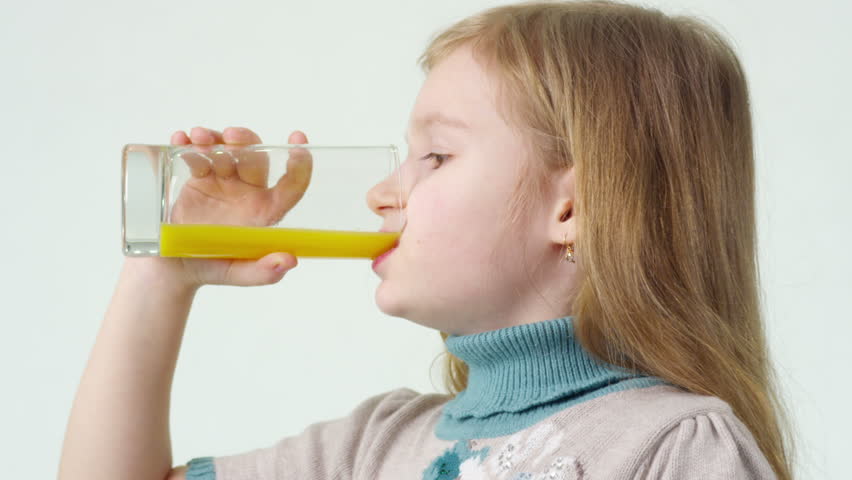 The Dangers of Sugary Beverages

There is a lot of information available through various news sources when it comes to eating healthy. Unfortunately, sometimes that information is not presented in the correct fashion. As a direct result, many people got the idea in their heads that it is perfectly acceptable to consume sugary beverages, such as diet soda and juice, without it causing any detrimental effects to their overall health. This cannot be further from the truth. In more recent years, it has become obvious what these types of drinks can actually do to a person’s body.

You might think that it would be impossible to gain weight from consuming diet soda because it has no calories, at least for the most part. However, it does contain all kinds of harmful chemicals that cause excessive bloat and in some cases, it exacerbates medical conditions that make it virtually impossible for a person to control their weight. It has a direct impact on the thyroid, which can cause weight gain, not to mention making it virtually impossible for a person to lose weight that they have already put on.

These types of sugary beverages also cause heart disease. The link between the two was not understood for years and to be perfectly honest, there is still a certain amount that is not fully understood by scientists and medical professionals. However, a study that was conducted by Harvard University found that people that consumed large amounts of sugary beverages were at least 20% more likely to suffer a heart attack than those who did not drink these types of beverages (Harvard). In addition, those that already suffer from some type of heart disease can make their condition worse by consuming sugary beverages.

As previously mentioned, many people thought that it was perfectly acceptable to drink diet sodas and other types of sugary drinks for a long time. Medical science has currently advanced to the point where it is now known how dangerous this practice really is. For anyone that is addicted to these types of drinks, this can be a lot of bad news to digest all at one time. The key is to slowly reduce the number of sugary beverages that are taken in on a daily basis until there are virtually none that are consumed. Instead, it is much better to drink healthier drinks such as water or an occasional glass of low-fat milk. Consuming fewer unhealthy beverages is a process, but it is one that is definitely worth doing. After all, it can make all the difference when it comes to your health.
Source: http://www.hsph.harvard.edu/nutritionsource/healthy-drinks/soft-drinks-and-disease/

We can’t wait to meet you! Contact one of our five convenient locations around the DC area.

We are excited to announce the GRAND OPENING of our fifth Superkids office in Mt Vernon, VA. Accepting new patients starting January 16th, 2023! 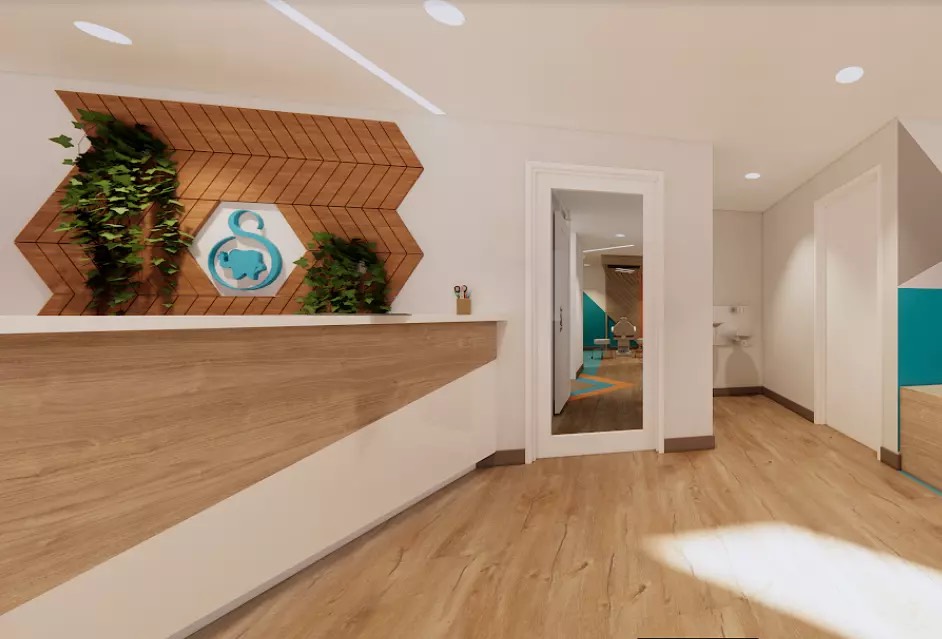